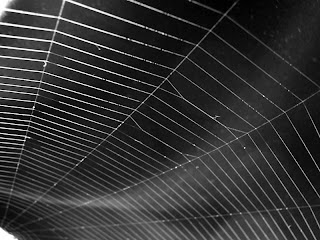 There have been some interesting discussions going on over at Dear Author in the past week. I don't want to start a discussion about them here, since the threads are still live over there, but I thought I'd bring them to the attention of any readers of this blog who don't visit Dear Author.

The first was about authorial 'voice' and style. Janine was asking 'why there aren’t many genre authors whose sound effects, imagery, and metaphors engage my senses the way the words of many non-genre authors do'.

And if you want a bit of a contrast, over at Dishing with the Divas Brenda Novak is holding a competition to see which blog posters can write 'the absolute worst first line for a romance novel (or any romance subgenre) you can think of'.

The second discussion that caught my attention at Dear Author is about rape in the romance genre. The initial blog post was written in response to a post by Michelle Buonfiglio at Romance: By the Blog. Michelle described a novel in which 'there is a scene that could be read by the uninitiated romance fiction reader as flat-out rape'. Michelle then asked 'What kind of learning curve did you have to experience before you understood the nuances of historical romance?' The reviewers at Dear Author felt that the particular scene Michelle referred to was a rape, not a 'forced seduction' and much discussion then ensued about the difference between rape and the romance-genre construct of 'forced seduction', whether it's realistic to think that a raped woman would ever fall in love with her rapist and many other related issues. It's a topic which, unsurprisingly, generates a lot of responses every time it's discussed. The Smart Bitches discussed it in 2005 and it's been raised and discussed many times at All About Romance.


Photo is made available from Wikipedia under the GNU Free Documentation License, Version 1.2.
Posted by Laura Vivanco at Saturday, March 31, 2007