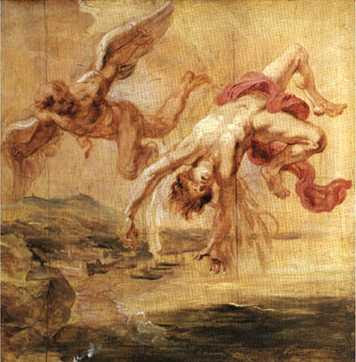 First, the bad news. My application for promotion to Full Professor was (gasp!) turned down by the college committee at DePaul--and not just turned down, but soundly, firmly, grimly, unequivocally trounced. Not enough publishing in peer-reviewed venues, not enough leadership in committees and DePaul undertakings: come back, they said, when you've fixed those flaws, and you'll have a proper case.

(They also decried my treatment of poor Mr. Wickham, but with respect to that other, more weighty accusation, I believe they will acquit me when they are acquainted with every particular of the transactions.)

Now, as you can imagine, I'm quite disappointed, and not a little humiliated. But there's good news buried in the rubble. The negative report said not one word against the unexpected turn my research has taken, from poetry to popular romance. As far as the committee was concerned, the topics of my work were just fine. I just needed to get things published--and to do so in peer-reviewed venues, the coin of the realm, academically speaking. The work I've been doing on conferences (Princeton, PCA, Brisbane) is all very well and good, but it's no substitute, as I probably should have known.

The nice thing about missing out on a promotion, as opposed to tenure, is that nothing really changes. I still have my job, my benefits, my future in the profession. All my current projects will keep chugging along; if anything, they'll have a bit more steam. Had I known I was headed down the wrong path all these years, I'd have set some different priorities: less NEH work with teachers, fewer lesson plans online, more traditional publishing, more time in the trenches of some committee, etc. But I'm pleased to know that the biggest, most dramatic turn in my work--the one that brings me here, to Romancelandia--has plenty of support, and is being met with the same high expectations from my school that my work on poetry has been.

OK, 'nuff griping. Back to work.