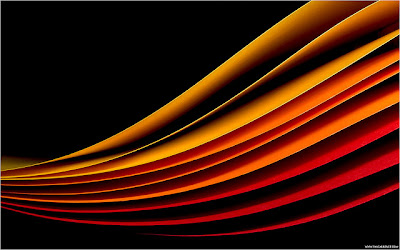 None of these calls for papers are explicitly asking for work on the romance genre, but I thought they might nonetheless be of interest to some romance scholars.

300-word abstracts should be submitted by Friday 17th June 2011. More details here. Details of previous global conferences on this theme can be found here.

This collection will feature essays that examine how authors of the twentieth and twenty-first century continue the use of sentimental forms and tropes of nineteenth-century literature. Current literary and cultural criticism maintains that American culture engaged in a turn-of-the-century refutation of the sentimental mode; however, the analysis of twentieth- and twenty-first-century narratives contained within these essays reveals ongoing use of sentimental expression that draws upon its ability to instruct and influence readers through emotional identification.

This more recent sentimentalism, however, operates in a supposedly “anti-sentimental” age—one that rejects the sentimental as feminized and embraces what may appear to be more masculine modes of naturalism, realism, and modernism.

Abstracts should be submitted by 30 June 2011. More details here.

Abstracts and CVs should be submitted by 20 July 2011. More details here. Shakespeare may not be the most frequently cited influence on the romance genre, but "echoes" of his work do appear in many romances, as Laurie Osborne has demonstrated in her "Romancing the Bard" (1999), "Sweet, Savage Shakespeare" (2000), "Harlequin Presents: That '70s Shakespeare and Beyond" (2002), and the Romancing the Bard project.

Pascalbovet's image of "3 sheets of yellow, orange and red paper" was made available via Flickr under a Creative Commons licence.
Posted by Laura Vivanco at Wednesday, May 18, 2011