Noted with Interest: Twilight of the Gothic (3) 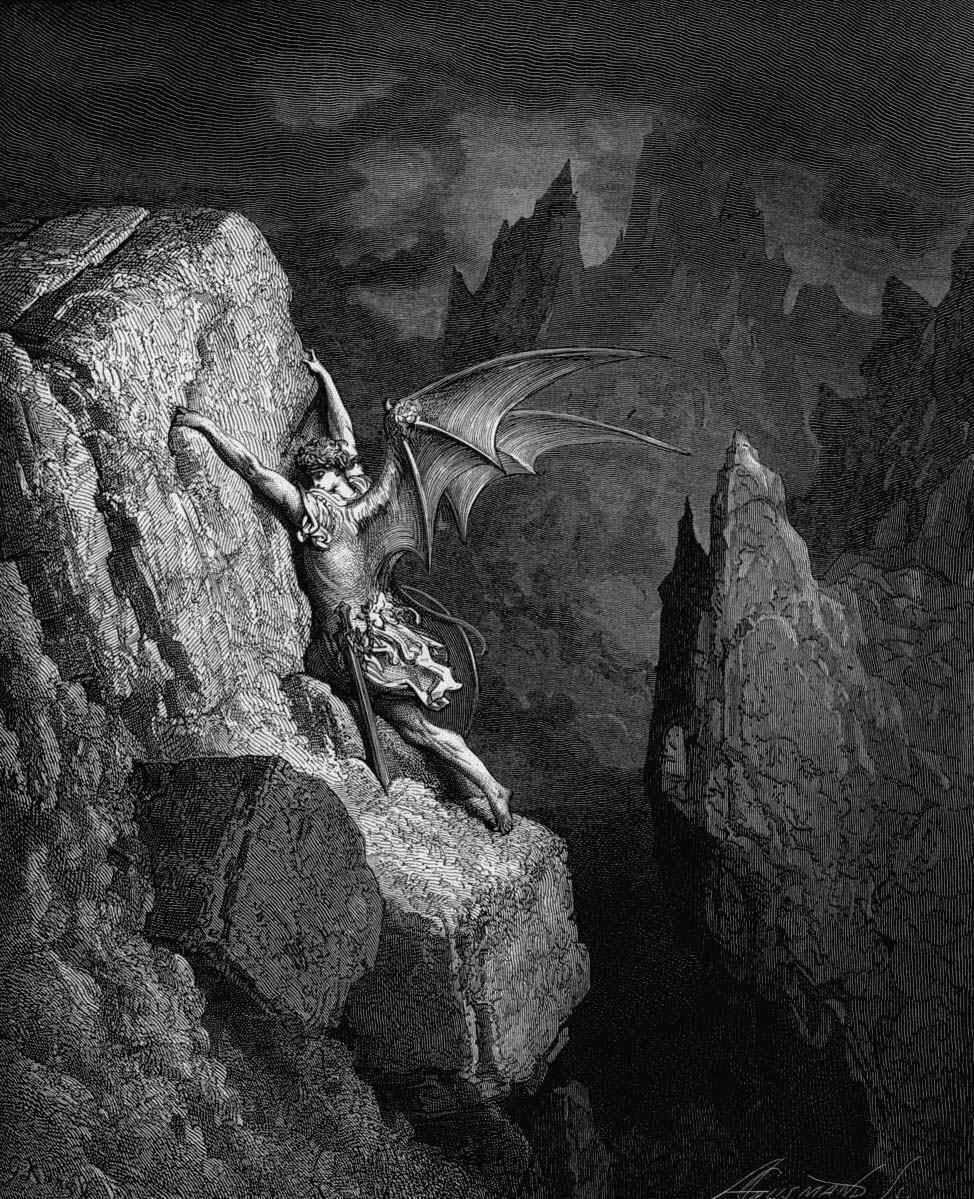 
If we take the hallmark of 'Gothic fiction' to be a preoccupation with fearsome events and / or supernatural phenomena, and the hallmark of 'romance fiction' to be a story that revolves around the development of a love relationship between two characters, then both must be thousands of years old: many examples of each could be found, for example, in the mythology of ancient Greece.  But the fact that the conceptual categories of 'Gothic fiction' and 'romance fiction' are very much newer than this, and only started to be used by readers, writers, booksellers and publishers in the 1790s and the 1920s respectively, should give us pause.  Love and fear have always been written about, but they have not always had literary genres to call their own; those emerged only at specific points in history, when the right cultural and commercial conditions were in place to call them forth (Twilight of the Gothic, 15).

I am, as always, grateful to An Goris for adding the terms "paratextual" and "epitextual" to the way I talk and think about romance.  The image by Gustave Dore, from his illustrations to Milton's Paradise Lost, a text which "can now seem rather Gothic when viewed in retrospect" (Crawford 15).
Posted by E. M. Selinger at Wednesday, June 24, 2015